The best development in Japanese restauranting in London is the introduction of specialty restaurants. There are loads of family restaurants in Japan (i.e. ガスト http://www.skylark.co.jp/gusto/), as well as chain izakayas (i.e. Tsubohachi http://www.tsubohachi.co.jp/) where you can get everything in one place, like the Japanese restaurants you find outside of Japan. But there now appears to be a trend for specialty restaurants in London, beyond just sushi places. Tonkotsu does ramen and now I’ve popped into Koya (http://www.koya.co.uk/) which specialises in Udon. OK. The statisticians among you may point out that two data points does not a trend make, but forget you bad stupids.

This is more like it, and reflective of what you can get in Japan. Little places where artisans have perfected their chosen dish. Next, I command someone to open up a gyoza restaurant like Gyoza Lou in Harajuku.

The Udon are excellent – of that there’s no doubt. Really good, as good as I’ve enjoyed in Japan. But the portions could do with being a bit bigger and I resent paying £6.50 for a small glass of Savignon Blanc (though I personally enjoyed my tall, cool Kirin). £30 for two people. And 55p for the Wheat Crunchies I had afterwards.

There is a film called Udon I saw on a plane once which chugs donkey shaft:

Side note. We were in town to watch the theatre play Macbeth starring K-Bran at the cinema, sequel to W-Shak’s Thor starring C-Hems. It was blisteringly good, though somewhat abbreviated due to a technical hitch mid-way through the final act. We got our money back from Odeon, but even then we were thrilled to have seen it. Lots of blood, but not nearly enough nudity. The same complaint I heard about my Harry Potter fan fiction – don’t worry grandma, the next installment will be X-rated.

These udon are beautifully presented and perfectly prepared. I just want more of them. 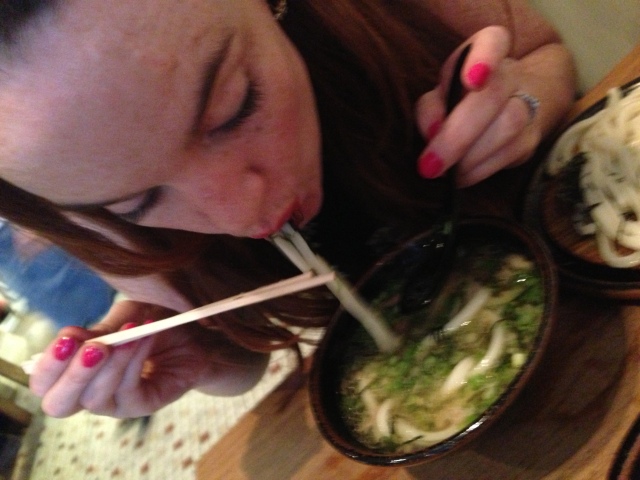 Slurping noodles is both disgusting and not a little compelling. 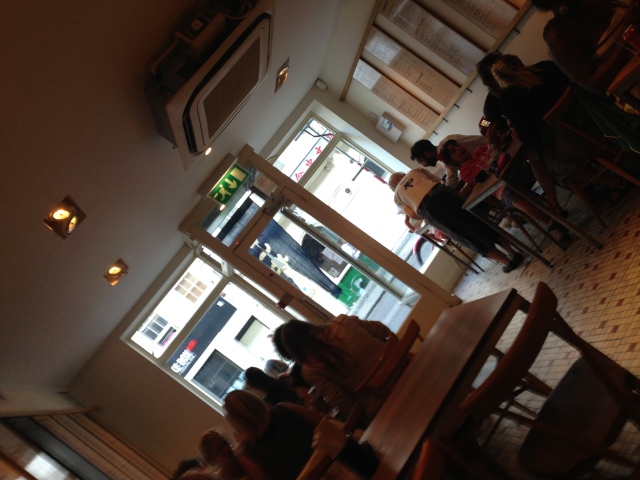 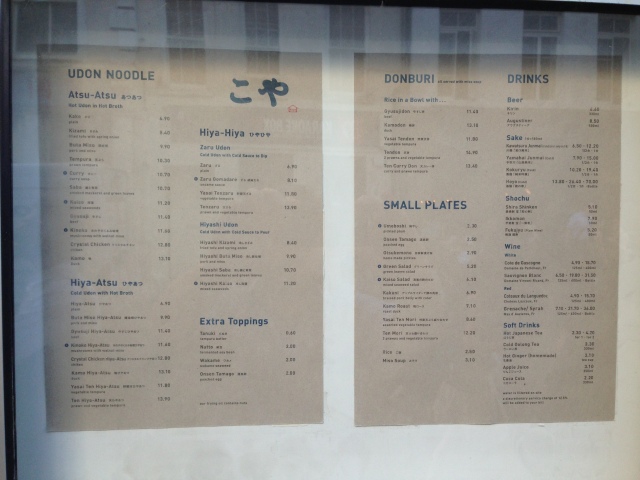 ← I Lovebox
Burgering It Up →